Museumcamp is proud to announce Mike Ellis has agreed to be our MC for the day! 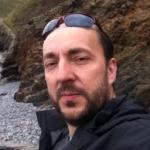 Mike Ellis has been involved in running conferences and geek events since 2007, when he set up “Mashed Museum” – a “hack day” which saw 20 or so people coming along to build rapid prototypes of museum web technologies. Then in 2008 he started BathCamp, a 24-hour “BarCamp” un-conference for geeks in the beautiful city of Bath. BathCamp is still going 5 years on as both a monthly get-together and an annual weekend BarCamp.

Mike went on to run “The Big M” in 2011 – this was a 2-day conference for mobile developers which had 250 people coming to hear a range of sessions on mobile innovation. Then in 2012 he founded the first Bath Digital Festival, which saw around 2,500 people coming along to 23 events including “Coding For Kids”, debates about the future of the book, a “solderathon”…and many others.

Tickets
So far, 100 tickets have been ordered.  The last batch of 50 will go offer September 3rd – those on the waiting list will get first refusal on Sept 2nd.

A big shout out to our Sponsors, without whom we wouldn’t be able to put on MuseumCamp.  If you would like to be a sponsor, please let us know ASAP as we’re getting our posters organized next week.

Thank you to everyone who has signed up for Museumcamp.  We’ve released the next batch of tickets now so head on over to Eventbrite and sign up now!

If you’re still unclear about what Museumcamp is, please see our original post and feel free to ask questions.   One thing we want to make sure is that you know it’s open to EVERYONE from visitors to CEOs.  It’s important that we don’t label this a digital conference or family conference or audience conference.  It could be all or none of them- we won’t know until the day.

We are very grateful to MuseumNext for being our first major sponsor.

Our current sponsors include:

We are still on the lookout for sponsors.  If you, or if you know of anyone, that could help, please let us know.  We would like help obtaining (or the money) for the following:

*In my last post, I mentioned the venue however, we are currently researching other venues just to make sure we’re doing the best we can for MuseumCamp.

We have been joined by several great Unconference pro’s (@sasha_Taylor, @cybrum, @mixedreality)  who have offered their services to ensure we keep the flavour of the unconference true.

Thank you to everyone who has helped spread the word for us! 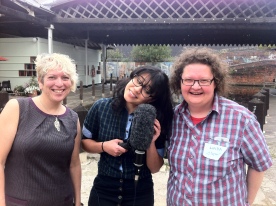 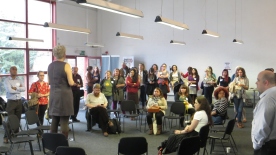 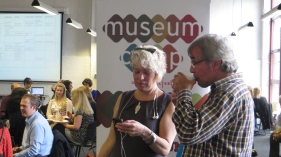 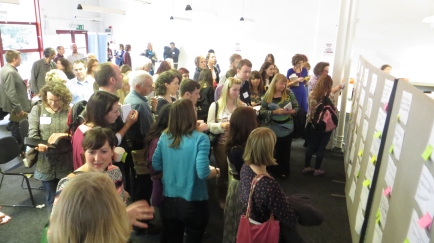 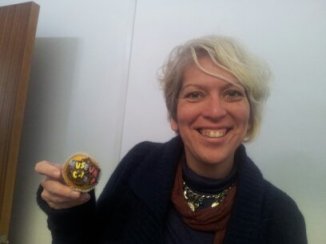